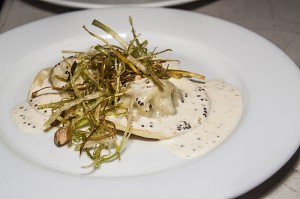 Pismo Beach and Avila Beach will host the 7th Annual International Chardonnay Symposium 2015 bringing together top Chardonnay producers from around the world. Experience a deeper appreciation of one of the world’s noble grapes during an in-depth, three-day immersion in the Chardonnay Symposium’s vineyard-to-glass series of seminars including:  grand tastings, educational panels, winemaker luncheons & dinners, winery & vineyard tours, and winery tastings. The 7th Annual International Chardonnay Symposium 2015 is proud to call Pismo Beach and Avila Beach home, partnering with several hotels in these two charming, seaside towns to provide luxury accommodations located on destination beaches, only minutes from the top-shelf wineries of SLO Wine Country. 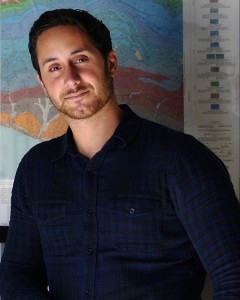 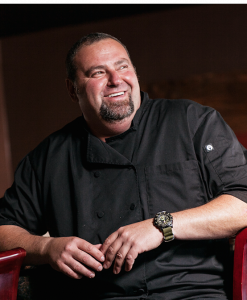 Vatche Moukhtarian, Owner and Chef at Cracked Pepper Bistro. Vatche is one of America's Best Chefs as nominated and recommended by peers in the culinary industry. Chefs Vatche’s mission statement at Cracked Pepper Bistro is to offer consistently great food using only the freshest and highest quality ingredients, as often as possible using ingredients that can be grown or found locally. He goes above and beyond to ensure a wonderful experience for each guest. 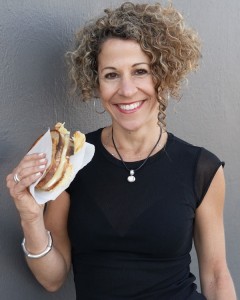 Laura Werlin is an expert in cheese and wine pairing. She is a James Beard award-winning author of six books on the subject, is a sought-after speaker and spokesperson for consumer and trade organizations, and is a frequent television and radio guest. She is the President of the American Cheese Education Foundation and is a member of the American Cheese Society and Slow Food USA. 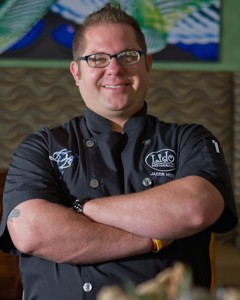 Executive Chef Jacob Moss of Lido Restaurant graduated from Le Cordon Bleu College of Culinary Arts in Pasadena. As part of his educational experience, Jacob completed a three month externship at Ristorante Rossini located in Florence, Italy. Jacob accepted the position as Sous Chef at Lido Restaurant in the Dolphin Bay Resort & Spa in 2012 and has grown into the roll of Executive Chef. He feels honored to be a part of the Lido team and he shares the philosophy of creating an innovative menu with locally cultivated, organic food. 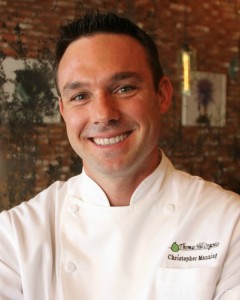 Christopher Manning of Thomas Hill Organics in Paso Robles earned a degree from California Culinary Academy in San Francisco. He worked under acclaimed chef Laurent Manrique at the Campton Place Restaurant and was the executive chef of Peju Winery & the acclaimed étoile Restaurant at Domaine Chandon.  Chef Manning began his work at Thomas Hill Organics with a sold-out six-course dinner for 260 guests at historic Hearst Castle and has been asked to return to the James Beard House, April 2015, where he’ll showcase the flavors of the Central Coast.